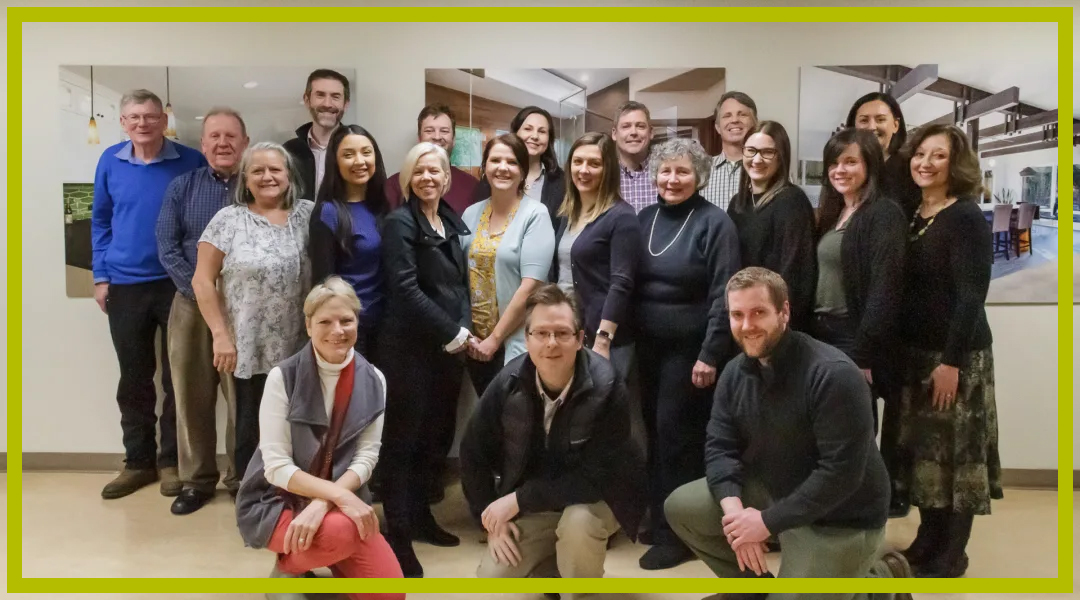 WHEN TOM KELLY, president of local remodeling and home improvement business Neil Kelly Company, thinks about his half-century relationship with Meals on Wheels People, he first thinks of family. “My parents were real give-back-to-the-community kinds of people in so many ways, and Meals on Wheels was one of those [organizations],” he says. 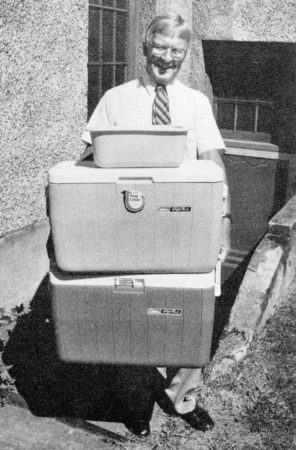 Neil Kelly, one of Meals on Wheels People’s first volunteers

In fact, before Meals on Wheels People even existed, Kelly’s father Neil transported food out of several churches scattered across Portland in the 1960s. As a kid, Tom would tag along and he eventually continued the family legacy of charity and compassion in every step of his career. “My dad was one of these people who would not just deliver the meal, but take the time to engage with the person and give them a little bit of socialization too,” Kelly recalls. Tom wasn’t the only one positively influenced by his parents’ example; his sister Anne Kelly Feeney served as the chief executive of Loaves & Fishes Centers for a number of years, strengthening that bond even more.

Meals on Wheels People has been distributing food to seniors since 1970, offering vital nutrition and human interaction to members of society who are often forgotten. The organization positively impacts those who can’t leave their homes, while also providing communal gathering places at its dining centers that are spread over Washington and Multnomah counties in Oregon and Clark County in Washington state. Neil Kelly Company and its employees have been unwavering volunteers since the very beginning, and as members of that first corporate route driving team, still support the cause weekly in North Portland. “My dad did it for years and years, and then as he got older, employees here at the company started substituting for him, and that just kind of grew and grew,” Kelly says. “It’s not too taxing because we share it.” 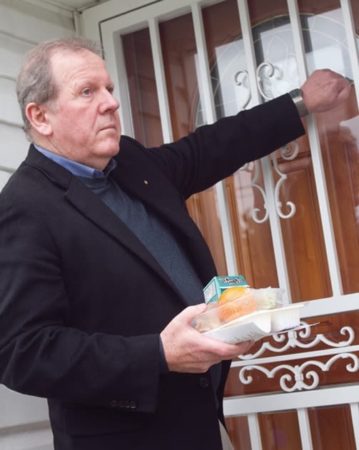 For more than 20 years, Tom Kelly has dedicated countless hours to staving off the loneliness and hunger that afflicts a surprising number of the elderly population across the city. “The power of Meals on Wheels goes beyond the food and to the social interaction that happens for those few moments when drivers deliver the meals,” he remarks. “That’s just what made an impression on me when I was a kid.” Kelly also served a lengthy term as chair of the board for Meals on Wheels People up until three years ago and his company’s financial contributions have helped expand the reach of its aid.

Certainly, the landscape has changed, but the importance of the community connections remains an ever-present reality. “The part of town that we’re in has had a little bit of an economic renaissance, but there’s still a lot of people who live in the area who need these services,” Kelly explains. “I think the routes are a little bit more spread out, but certainly the need is still there.” When all is said and done, Tom is simply doing as Neil and his mother Arlene taught him, carrying on their tradition to create a more equitable and benevolent world.