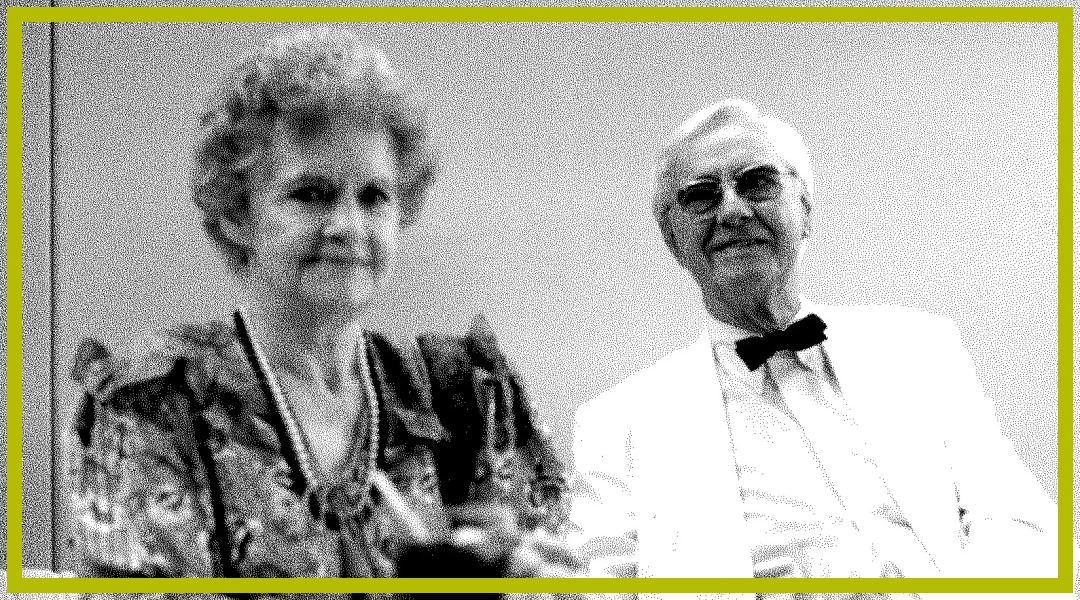 FOR MORE THAN 50 YEARS, Meals on Wheels People has provided vital nutrition and socialization to seniors in the Portland metro area by hosting older adults at its dining centers and making in-home visits. That sort of longevity, especially in the nonprofit sector, doesn’t come easily, and without the instrumental contributions made by the Maybelle Clark Macdonald (MCM) Fund, Meals on Wheels People’s philanthropic efforts may never have gotten off the ground.

Maybelle, or “Middy” as she was known to friends, was born into a timber family in 1916. Oftentimes, she would join her father on visits to logging camps, where they assisted other families however possible. Like the towering trees that supported her community, as Maybelle grew up, her selflessness branched ever wider.

In the early 1970s, she began volunteering with Meals on Wheels People, then known as Loaves & Fishes. Although 98 percent of the meals were delivered by car, Maybelle covered a rather unique Downtown Portland route by foot. Consistently dressed to nines, she would sometimes jokingly refer to it as “Meals on Heels”.

Her husband, Fred Macdonald, played an equally important role. One day, Fred wandered into Loaves & Fishes’ first office, located in the basement of a church, while the company’s executive director Dick Mastbrook was working on a $40,000 grant to fund the original kitchen. Following a conversation about the organization’s plans, Fred returned the next day and handed Dick a personal check for the entire sum, launching a half-century of fighting hunger.

Around the same time the Macdonalds established the MCM Fund to further ease the hardship and improve the well-being of humanity, with a special focus on the forgotten, abused, and marginalized. The foundation has since had remarkable positive impacts in the realms of cultural arts, education, human services, medicine, and public works—touching thousands of lives through its financial support.

The emphasis of the couple’s generosity has always been focused on Oregon and the people who call it home; that local attention is an integral piece of their relationship with Meals on Wheels People. Like family, the MCM Fund has been involved in all of the nonprofit’s most important moments: during the construction of the Central Kitchen on SE 52nd Street, and again at the current headquarters in Multnomah Village—to name just a few.

“During the last 50 years, through her personal philanthropy, grants from her foundation, as well as her estate gift, Middy has provided millions of dollars to Meals on Wheels People to fund various capital campaigns, kitchen renovations, fundraising luncheons, as well as general program support,” says Janeen McAninch, a past board president for Meals on Wheels People.

The Macdonalds were firm believers that to those who much has been given, much is expected in return. And even though Maybelle has passed away, their altruism lives on through Meals on Wheels People, in each meal and every smile.