Partners in Community: The Standard | Meals on Wheels People 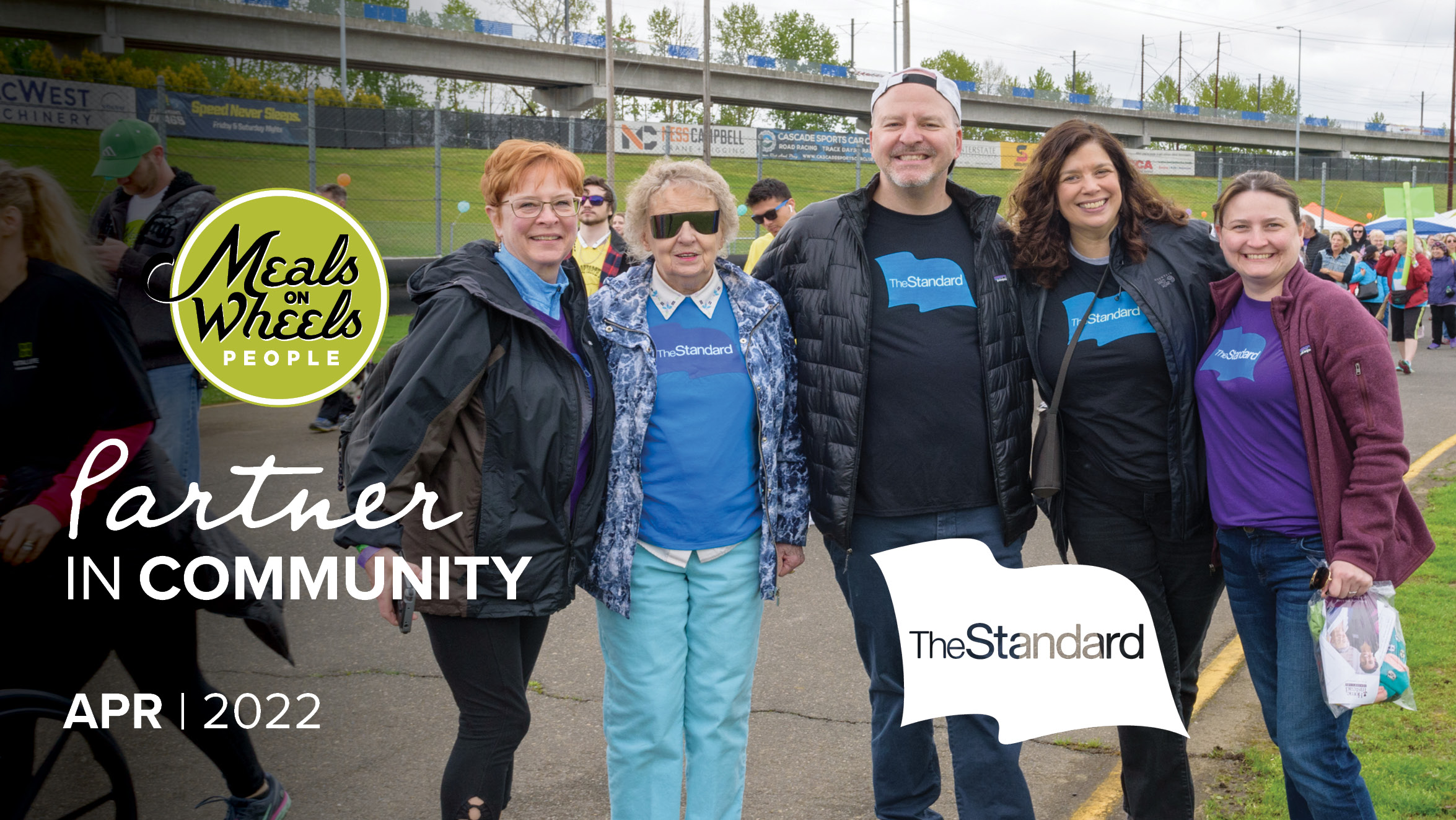 Amy Malagamba, Second Vice President of Corporate Communications at The Standard, recently received the Leo Award for Service to Meals on Wheels People. The Leo is named in honor of Leo Samuel, the man who founded the company that would become The Standard. His philanthropic spirit lives on today through the company’s values and emphasis on community involvement. Established in 2008, the Leo Award program provides increased visibility for nonprofit organizations along with well-deserved recognition for the many employee volunteers who devote countless time and energy to these organizations in the communities where we live and work. For receiving the award, The Standard donated $1,000 to Meals on Wheels People in Amy’s honor.

Amy was drawn to helping people, especially seniors, after watching her mother struggle with living alone following her dad’s death. When she had a chance to join Meals on Wheels People, and partner with a co-worker on a delivery route in downtown Portland, she made a point to learn the name of everyone who received a meal ― including their pets.

Amy and Bob Speltz, Senior Director of Community Relations, brought their warm smiles along with the soft coolers filled with single-serving lunches, salads and snacks to the sparse hallways of some downtown low-income high-rises. Their contact sheet lists the resident’s name, apartment number and what combination of food to hand over ― all the necessary information to successfully complete their walking route. But Amy adds something more. She makes sure to say hello to the recipients, who often live on their own, by name. 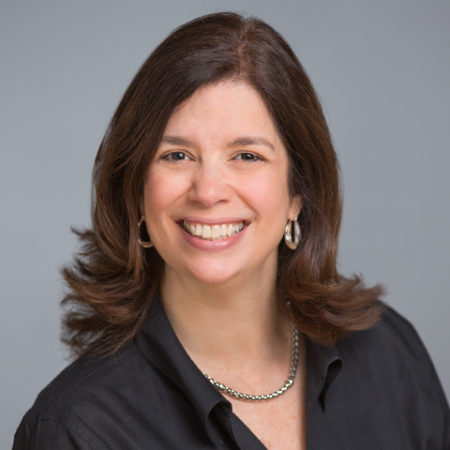 Although dozens of The Standard’s employees have volunteered with Meals on Wheels People for years, Amy is the first person from the company to join the local organization’s board. She did so because the mission of the nonprofit resonated so strongly with her.

“I learned about all the things they were doing to not only deliver food to older people but also to help combat the isolation many seniors deal with,” Amy said. “I watched the toll isolation took on my mom. She was a force of nature when I was growing up in upstate New York.

“She was definitely the one in charge, always on a mission. She had been one of the sharpest people I knew, but living alone really changed her ― it’s like her brain atrophied, and it was devastating to witness from afar. So, finding a way to connect with the senior population and help combat the issues that isolation causes really drew me in.”

Amy also wanted her connection to mean something; she wanted to make sure the nonprofit needed her skills. When she joined the board in January 2018, she became co-chair of the Marketing and Fund Development Committee, which helped create Stride for Seniors in 2018.

The multigenerational event has quickly become the largest annual fundraiser for Meals on Wheels People. Groups of walkers take over the almost two-mile flat track at Portland International Raceway in April, and each year they have raised around $400,000. The Standard stepped up to be the presenting sponsor of the 2020 event.

Because of the coronavirus, however, the Stride went virtual this year, and the fundraising focus shifted to more urgent needs. Additionally, the high-touch, personal contact method of meal delivery really shifted. Amy said she is super proud of and impressed with how the nonprofit adjusted to not only continue delivering food to seniors in need but ramping up to handle a surge in demand.

“The way Meals on Wheels People pivoted during this crisis and scaled their operations was incredible,” Amy said. She described how the organization had to shut its dining rooms in March and cancel weekday deliveries of “meals for today” and move to contactless delivery of more pantry items that could provide meals for a week.

“Requests for service went up more than 450%,” Amy said. “The Central Kitchen staff did an amazing job of turning out nearly 7,000 meals a day, compared to 5,000 before this, and they have been nimble enough to incorporate unexpected donations like eggs and produce.

“It’s just an amazing organization. I feel humbled to be a part of it.”

While there are still a lot of unknowns about the future because of the virus, Amy said Meals on Wheels People anticipates the surge in need and meal production will continue through the summer and probably longer. That means months of self-isolation for older adults.

She’s already looking forward to the day she and Bob can get back to their downtown route. “There’s no better feeling than at the end, after the smiles you get when you show people you know their name ― that makes my day,” Amy said. “It feeds me as much as it feeds them.”