Take action and speak up for seniors!

senior hunger is a national issue. Read more about THE ESCALATING PROBLEM OF SENIOR HUNGER AND ISOLATION

Our nation’s senior population is growing exponentially, outpacing the resources available to serve vulnerable  older adults and putting their health and well-being in jeopardy. Meals on Wheels is a proven public-private partnership that effectively addresses the challenges of aging by promoting health and improving quality of life for at-risk seniors.

Starving Seniors: HOw America Fails to Feed Its Aging 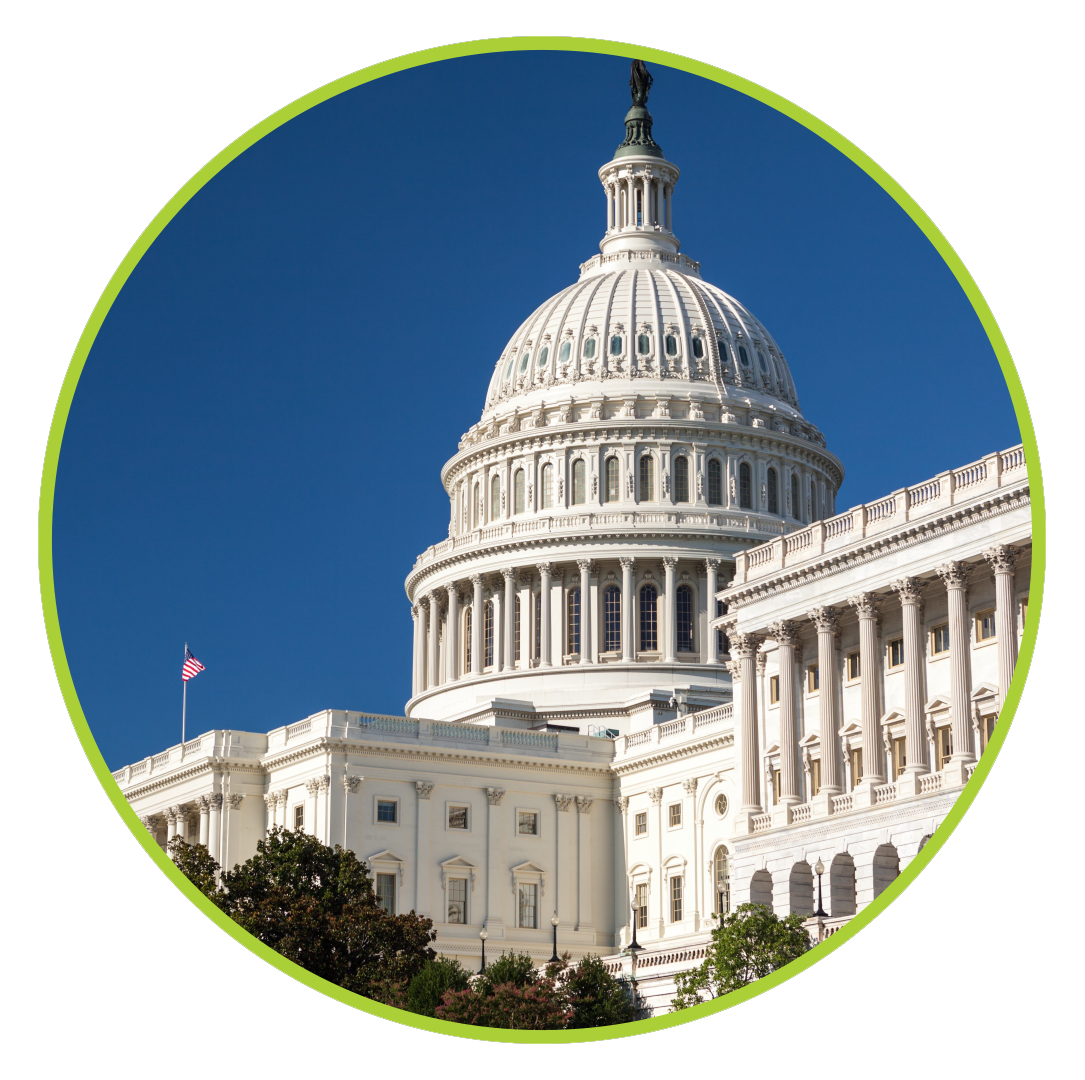 Once again, the Trump administration is trying to take food assistance (SNAP) away from families across the country.

On October 3, 2019, the Trump administration published a rule that would cut a net total of $4.5 billion over five years by changing how states take households’ utility costs into account in determining the amount of SNAP benefits for which they qualify.

This latest attack would reduce food assistance from four out of every nine (43%) Oregonians participating in SNAP. If this rule would have been in place in 2018, it would have meant $60 million less in SNAP benefits going to Oregonians. Oregon would be among the hardest hit of any state by this rule. While some people in other states may actually see a small increase in SNAP benefits, exactly zero Oregonians would be better off under this rule.

Specifically, the proposed rule would change the way the Standard Utility Allowances (SUA) is used to calculate the amount of benefits a household receives. It would eliminate state-specific SUAs in favor of a standardized and capped SUA calculation across the country. The rule would disproportionately hurt states like Oregon that face high heating costs.

This is the fourth attempt by the Trump Administration to take away food assistance by attempting to circumvent Congress–which rejected many of these proposed changes in the 2018 farm bill–by attempting to change administrative rules.

Arlington, VA, October 30, 2019 – Following the introduction of S. 2677, the Older Americans Social Isolation and Prevention Act – legislation that would amend the Older Americans Act of 1965 to place a greater focus on addressing social isolation and loneliness among older adults – Meals on Wheels America President and CEO Ellie Hollander released the following statement:

I commend Senator Tina Smith (D-MN) of the U.S. Senate Health, Education, Labor and Pensions (HELP) Committee for introducing the Older Americans Social Isolation and Loneliness Prevention Act. This important piece of legislation will raise much-needed attention and awareness within the Older Americans Act to the negative health effects and economic consequences of the loneliness and social isolation that is prevalent among seniors.

I am pleased to see that as our country’s senior population rapidly grows, so, too, does the national discussion surrounding how to address loneliness and isolation within this population. Today, one in five seniors reports feeling lonely, which has been shown to increase their risk of health complications such as overall functional decline and chronic illness. Further, one in four seniors lives alone, and social isolation among older adults is associated with an extra $6.7 billion in Medicare spending each year. And, as cited directly within the legislation, seniors who are less socially connected are at a higher risk of mortality comparable with the risks of smoking, obesity or air pollution.

Many of the factors that make older adults more susceptible to social isolation and loneliness – living alone, residing in rural areas, managing limited mobility, having past experience with falls – are commonly found among seniors receiving Meals on Wheels. In fact, 59% of home-delivered meal recipients live alone, and for many of them, the person delivering the meal is often the only person they will see that day. Meals on Wheels staff and volunteers become a valuable part of seniors’ social networks and get to see the positive influence their visits have on the seniors they serve every day. In short, community-based Meals on Wheels programs are an integral part of the solution to combating this growing and costly public health issue.

Again, we thank Senator Smith for her leadership and commitment to address these issues. She has delivered Meals on Wheels multiple times in her home state of Minnesota and has seen firsthand the value in leveraging community-based organizations as an extension of a vulnerable senior’s family and/or support network. If enacted, the Older Americans Social Isolation and Loneliness Prevention Act would shed light on the prevalence of loneliness and isolation among our country’s senior population and fortify the ability of community-based organizations like Meals on Wheels to address these issues head on. We look forward to working with Congress to ensure this legislation is included in any final Older Americans Act reauthorization bill to help make certain no older adult feels alone or left behind.

Read the bill text here.
Read a summary of the bill here.

Research and information on the issues of: